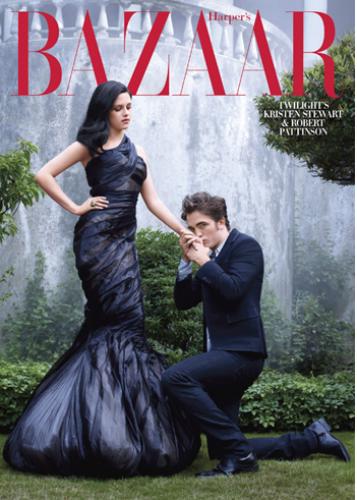 and the Best Magazine Cover of the Year USA for 2010 is Harper's Bazaar's "Twilight" cover from December 2009, also the Best Vampire Cover winner. Of the cover, the magazine's editors wrote:

"People of all ages sunk their teeth into the Twilight saga. At the forefront of the vampire phenomenon were Kristen Stewart and Robert Pattinson, who graced our December subscriber cover in a rare shot together. Harper’s Bazaar was the only monthly magazine to feature the couple on a cover. While the epic image played on the idea of courtship, it was given extra heat due to their real-life romance."

See here all the nominees 2010 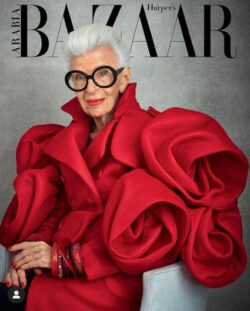 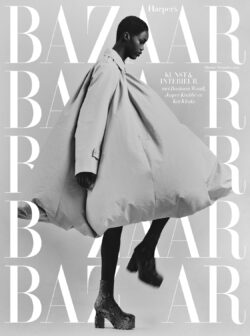 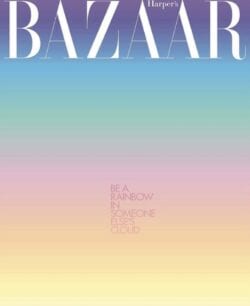 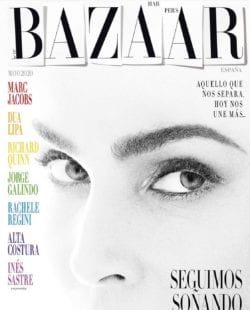