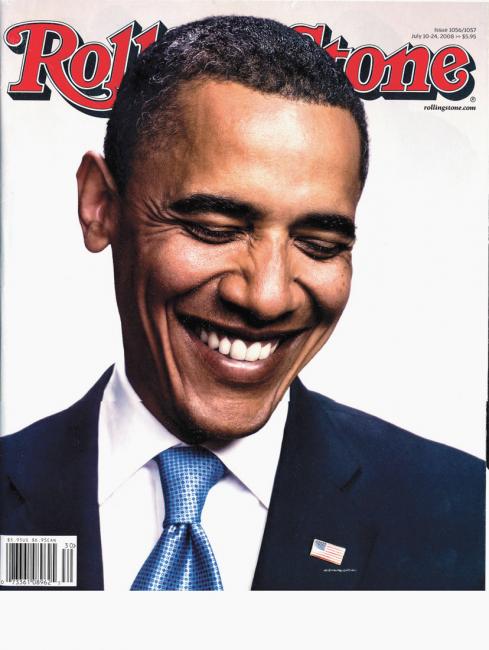 The smile says it all. Photographer Peter Yang caught up with Barack Obama in Raleigh, North Carolina, just a few days after he had finally nailed down the Democratic Party’s presidential nomination. Obama was exhausted, excited, relaxed, gracious, open--yet still somehow elusive. Hundreds of photographers have shot Obama over the past couple of years, but no one has quite caught his quiet charisma as Peter Yang did last June. 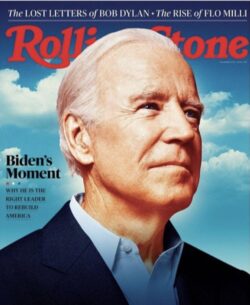 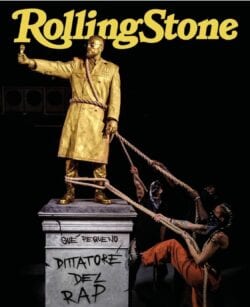 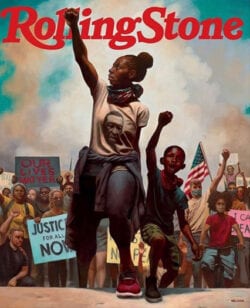