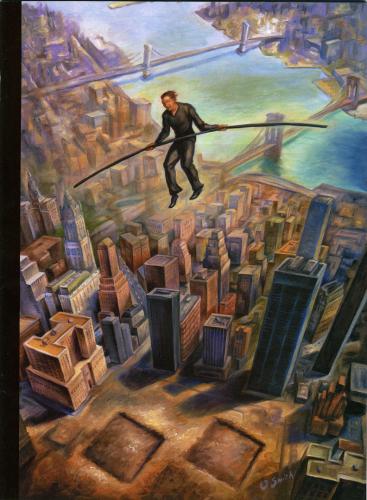 From The New Yorker: For the five-year 9/11 anniversary cover, John Mavroudis concept was to stay away from the surfeit of images that recall the horror and remember the wonder of Philippe Petits 1974 tight-rope walk between the towers. The result in Owen Smiths painting is magical: the walker, in the absence of towers and rope, remains suspended in the white space of a blank page. The two-part cover (a first for The New Yorker) is a memorial to the spirit of humanity and those who died there, and especially to the man who did a perfect dive as he plunged to his death. 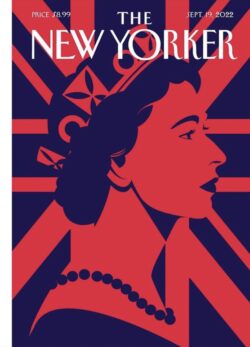 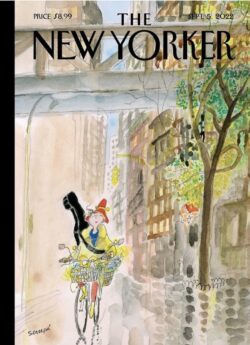 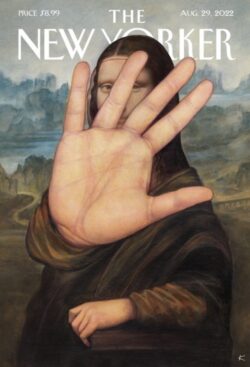 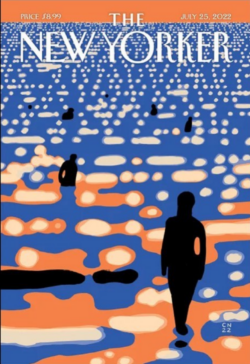