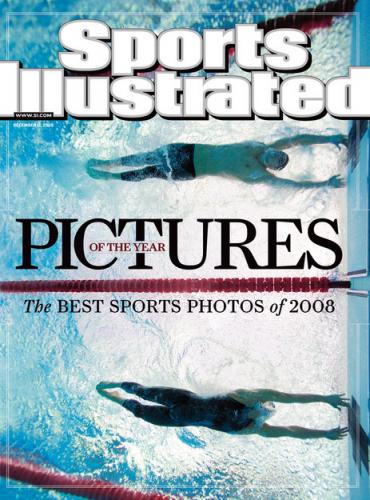 Sixteen years of painstaking planning and preparation paid off in a moment that lasted .01 of a second. For SI photographer Heinz Kluetmeier and assistant Jeff Kavanaugh, that was long enough to capture not only the most dramatic and important finish in swimming history, but also the defining moment of Michael Phelp’s historic run to eight gold medals. Their underwater camera, firing at eight frames per second, provided the only photographic proof of Phelp’s astounding, come-from-behind triumph over Serbia’s Milorad Cavic in the 100-meter butterfly. Note how Phelp’s middle finger is bent back as he completes his lunge for the wall, while all of Cavic’s fingers are still fully extended—an image too fleeting to be captured on video, and one which NBC used to verify the result for millions of viewers. 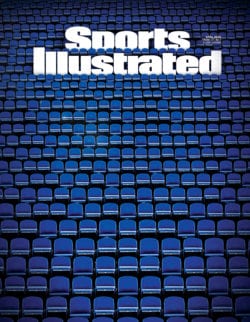 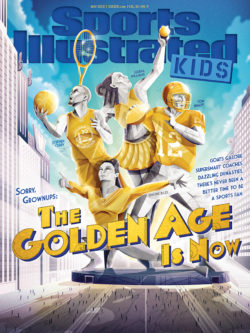