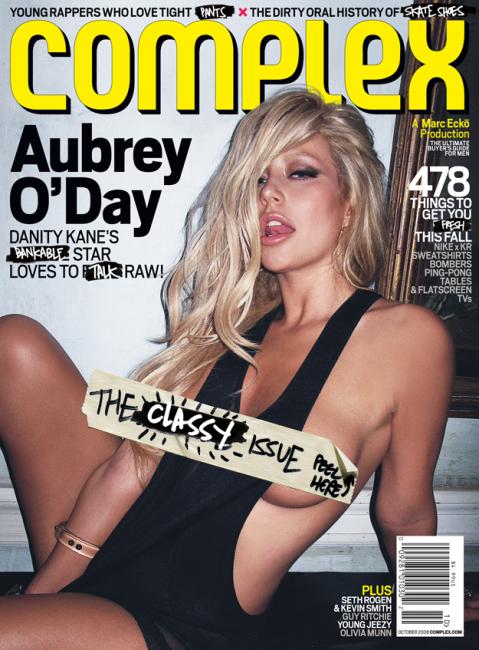 Aubrey O’Day, of the pop group Danity Kane, posed for Japanese sensation Miko Lim. The photographs were so sexy that the editors were forced to cover the more sensitive aspects for the newsstand. As you can see, we found a way to do it that resonates with the magazine’s young savvy readership. The resulting success (coupled with Aubrey’s outgoing nature) was in fact a contributing factor to Aubrey being asked to leave Danity Kane mere weeks after the issue debuted. 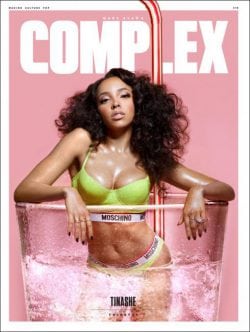 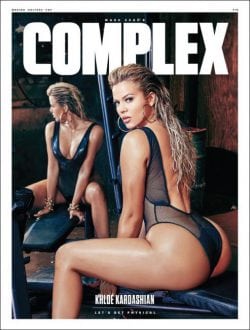 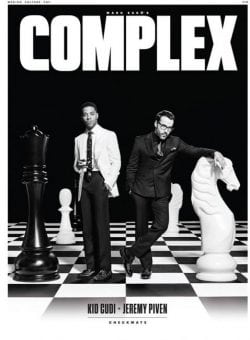 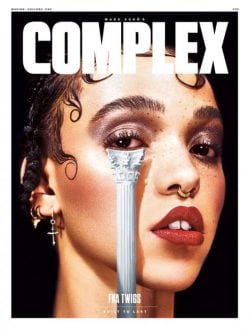