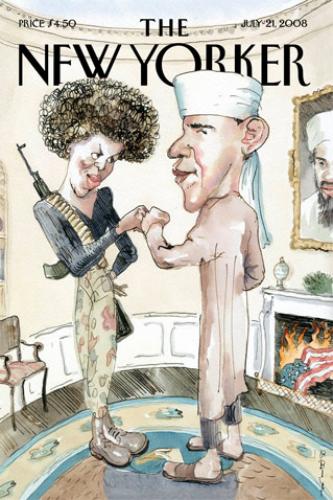 Barry Blitt’s cover of the July 21, 2008, issue of The New Yorker, entitled “The Politics of Fear,” sought to satirize the many rumors that had been circulating about presidential candidate Barack Obama and his wife, Michelle. As David Remnick, the editor of The New Yorker, put it in a statement at the time, “Our cover ‘The Politics of Fear’ combines a number of fantastical images about the Obamas and shows them for the obvious distortions they are. The burning flag, the nationalist-radical and Islamic outfits, the fist-bump, the portrait on the wall—all of them echo one attack or another. Satire is part of what we do, and it is meant to bring things out into the open, to hold up a mirror to prejudice, the hateful, and the absurd. And that’s the spirit of this cover.” The cover inspired a fierce debate about the nature and effectiveness of satire, but it is worth noting that the stereotypes depicted in Blitt’s drawing were rarely levied against the Obamas from that point forward, and soon faded from prominence in the national political conversation. 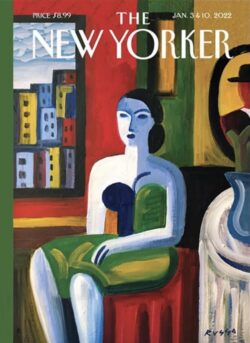 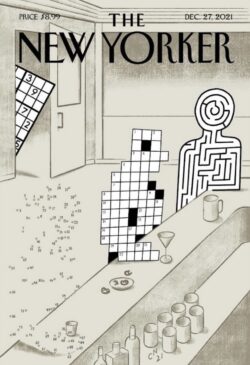 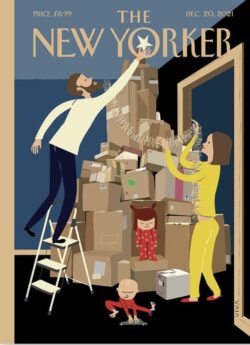