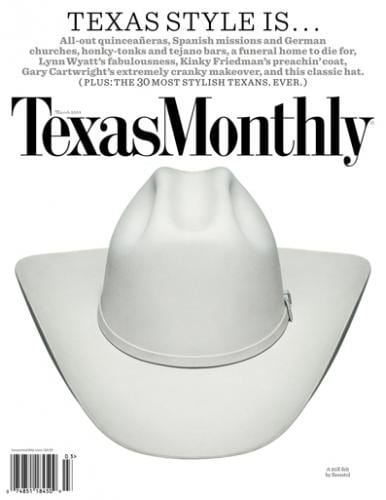 Texas Style is defined very broadly, as a product of the freedom of life on the frontier, as a mix of the Old World and the New World, as a blending of cultural traditions, and as a certain swagger. But for the cover, a single image was needed that would capture all of this. The beautiful image of a white felt Resistol captures both the high and low permutations of Texas Style. You can imagine an oil tycoon wearing it to lunch at the Petroleum Club or a cowboy wearing it out to a honky-tonk on Saturday night. The stark, white-on-white minimalism of the image also gives it a hypnotic gravitational pull, like the Beatles White Album. 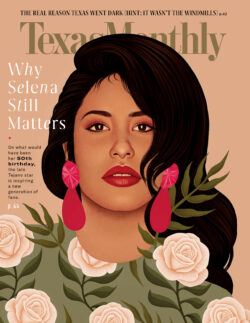 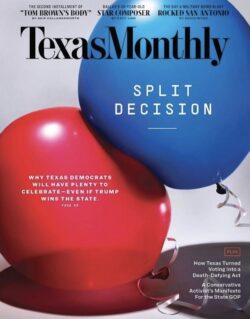 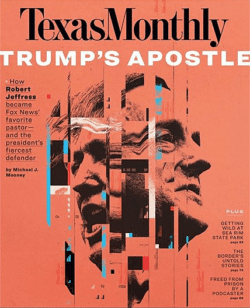 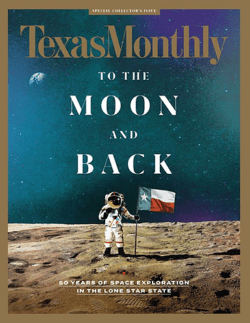