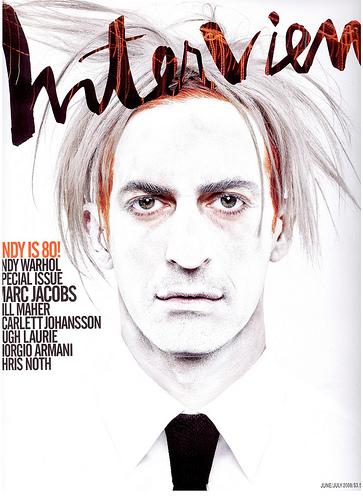 The June/July cover of Interview was inspired by the fact that the issue was dedicated to the magazine’s founder, Andy Warhol, who would have been 80 years old in August of that year. The magazine chose designer Marc Jacobs as the cover subject because of what he represents: someone creative who, with his work, his collaborations, and his perpetual inventiveness has come to blur the boundaries of art and business in his field, much like Warhol. Co-editorial Director Fabien Baron, photographer Mikael Jansson and stylist Katie Grand worked to design a cover that would not only feel contemporary, but also articulate ideas about Andy’s influence on the culture in a visceral way. The results were poignantly, brilliantly—and appropriately—pop. 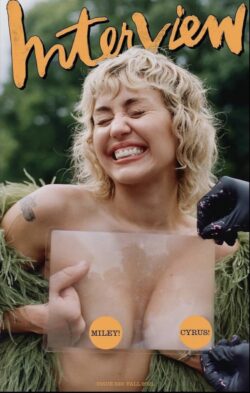 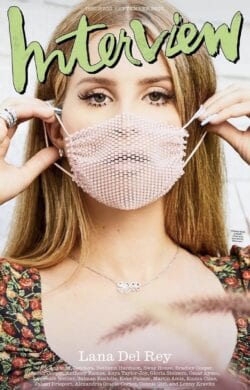 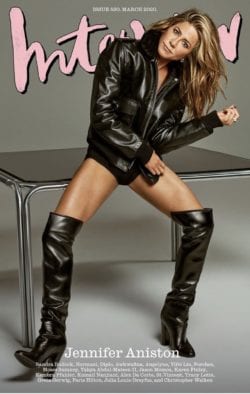 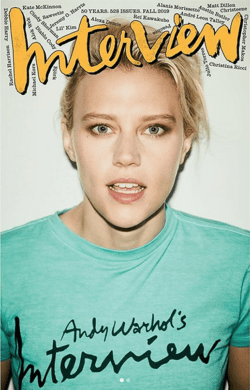