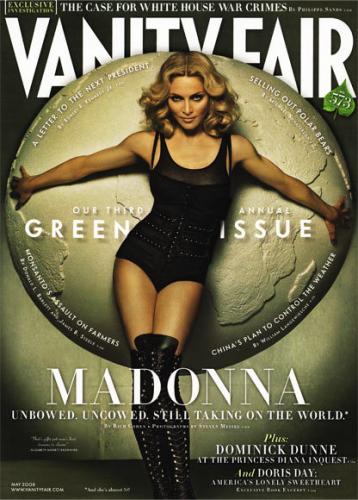 For the cover of Vanity Fair’s third annual Green Issue, Madonna—who has been involved in ecological causes and runs the charity Raising Malawi (a volunteer organization helping orphans of the poorest nations)—portrayed a 21st century Atlas, embodying the notion that the fate of the fragile Earth is, quite literally, in our hands. The inspiration for the image came to Editor Graydon Carter from a mid-century fashion magazine cover. Vanity Fair’s Fashion and Style Director Michale Roberts began with several sketches, channeling the fashion cover as well as the 1920s work of Czech photographer Frantisek Dritkol. Then Roberts commissioned London-based set designer Robbie Doig to construct the globe, which was made from polystyrene, resin and plaster, and finished with paint and marble dust; it weighed just under 80 pounds and took 10 days to complete. The globe was suspended from the photo studio ceiling, enabling Madonna to maneuver herself around its entire circumference, and photographer Steven Meisel to shoot his subject from all angles. 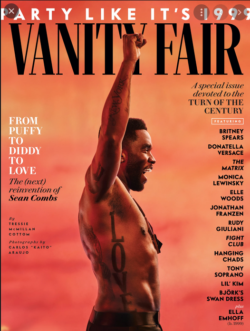 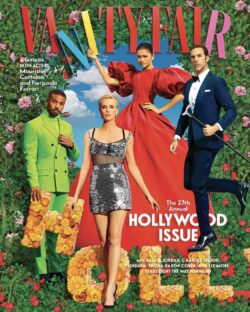 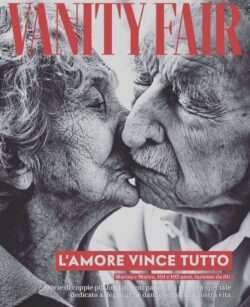 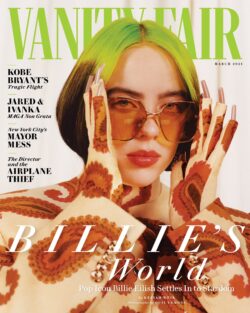