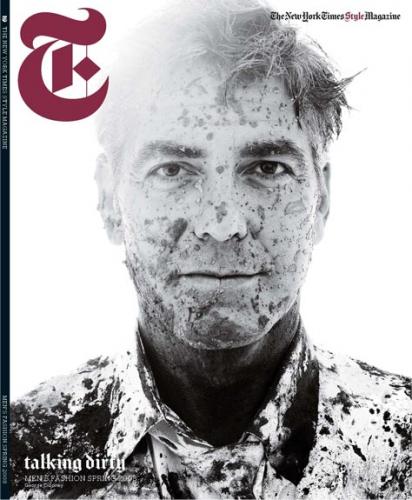 An image of George Clooney dressed in a pristine white cotton and linen suit and splattered in mud is not one that immediately comes to mind when one thinks of a sophisticated fashion magazine image. But it is precisely this element of surprise that makes this cover succeed so well. It is always difficult to turn a well-known face into a totally new one that reflects a magazine’s identity. But this cover does exactly that, thanks to the collaboration between the creative team—the photographer Jean-Baptiste Mondino, stylist Bill Mullen, and the subject, George Clooney, whose mud-soaked film Leatherheads was about to be released. It is the perfect union between magazine and celebrity. 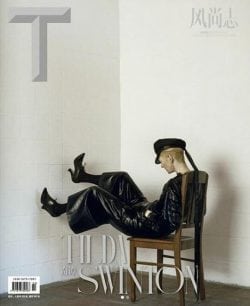 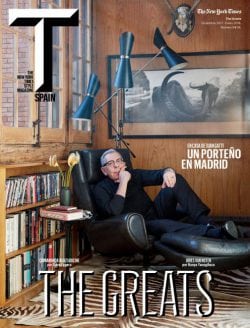 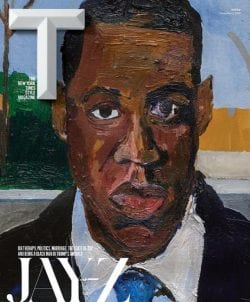 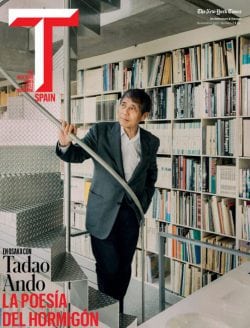