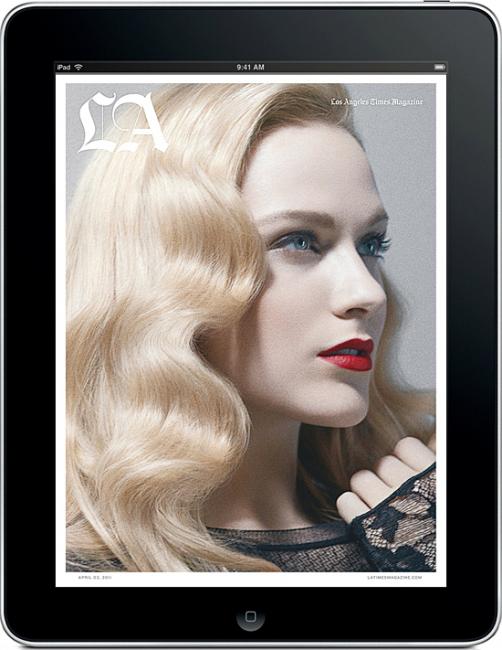 In their own words: "With the April 2011 issue of LA, the annual Noir issue, the magazine makes the leap onto iPad. Yes, now there’s an app for us. It’s all the great content from the print edition: our cover story on Evan Rachel Wood, “Sunset on Sunset,” a graphic tale by Don Winslow illustrated by Sean Phillips, Megan Abbott’s essay on hard-boiled women detectives, a look at the LAPD SWAT’s first foray more than 40 years ago—and lots more. Extras on the iPad edition include film clips of Otto Penzler’s choice of the 10 best noir film quotes, “Dark Passages, as well as a few other surprises." 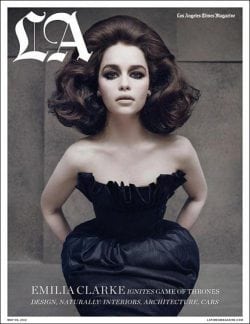 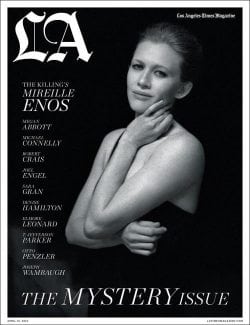 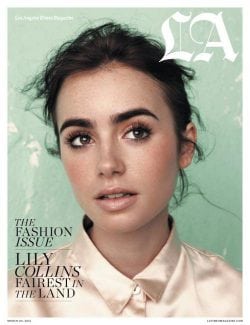 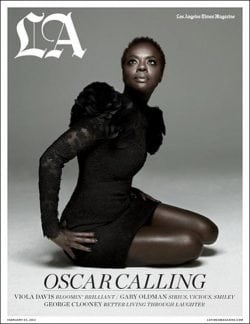