"This issue we focused on a story about the planned GCC rail network and the fact that it’s 2018 deadline will not be met due to political and economical issues in the region. Rather than photoshopping and due to lack of real imagery, we decided to make our own model of a railway in disarray isolated in the sand." 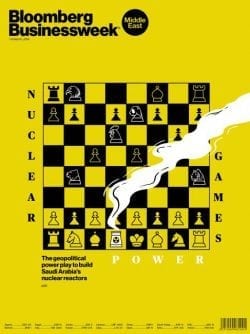 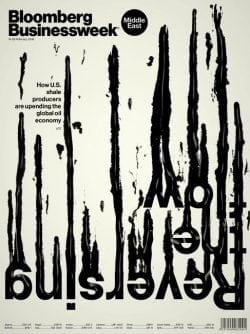 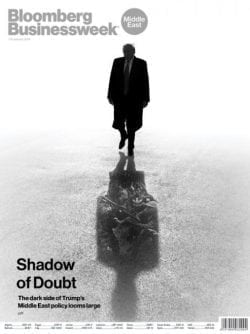 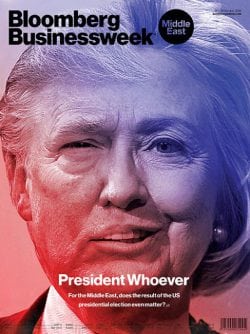